SkilledAngler.com is supported by readers like you! When you buy through links on my site, affiliate commissions may be earned at no additional cost to you. Thanks in advance for supporting the site! 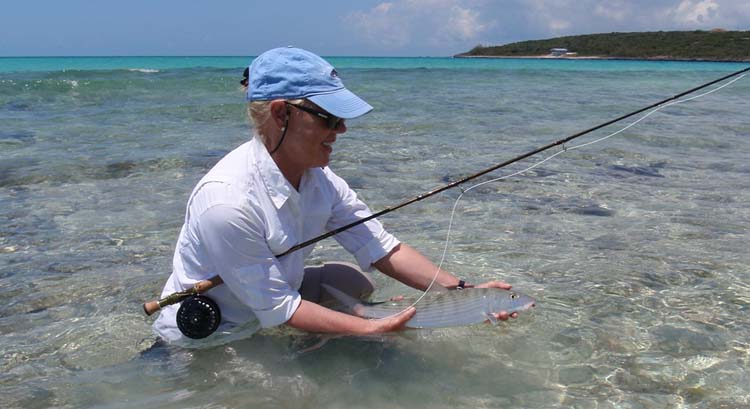 Do You Need A Fishing License?

A question that a lot of people who are just getting started fishing want to know is whether or not they will need a fishing license, even if they are planning only to catch and release.

While the rules will vary from state to state, the general answer is yes! Most people will need some type of fishing license even if they intend on releasing the fish that they catch. With that being said, there are some exceptions to the rule!

Keep in mind that these are general requirements and exemptions and should only be used as a guideline. You should always check to find out exactly what your state’s fishing license rules are before going fishing. 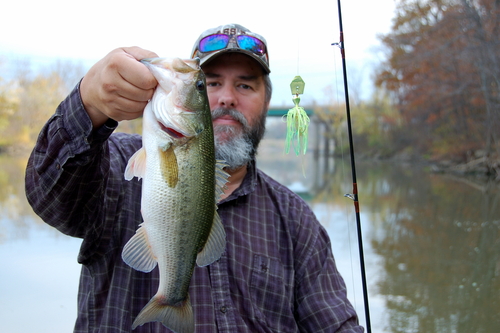 Who Doesn’t Need a Fishing License

Since I live in Florida, all of these exemptions apply to this state, however, after doing extensive research, I’ve found that most states have the same set of rules when it comes to who and who doesn’t need a fishing license.

Here is a list of who doesn’t need a fishing license in Florida:

Keep in mind that residents who are fishing for a saltwater species (other than mullet in fresh water) from land or from a structure fixed to the land are required to have a no-cost saltwater shoreline fishing license unless they have a regular saltwater fishing license or are exempt.

You can either apply for this online or at a number of stores, including your local Walmart. 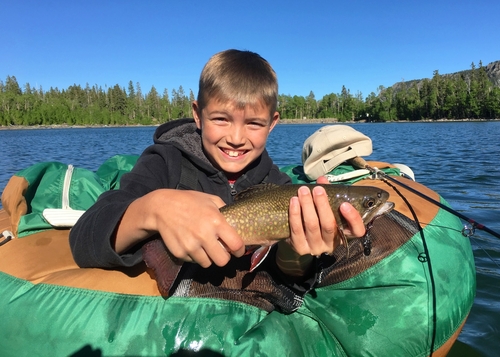 Why Do You Even Need a Fishing License

You may be wondering why you even need a fishing license in the first place, especially if you’re just going to release your catch.

The problem with that is everyone is not honest and if left unchecked, you would have many fishermen claiming that they were only going to catch and release, but as soon as they catch a keeper, may pack up and head home with their catch that they were supposed to throw back.

By requiring a fishing license, the states can deter most from practicing shady fishing tactics.

The revenue from fishing licenses also pays for the salaries and equipment for the authorities who make sure all fishermen are following the rules.

Most fish have some type of regulations when it comes to how many, what size, and time of year that you are allowed to keep them.

If we didn’t have someone to make sure everyone was playing by the rules, we would have people breaking the laws all the time.

Most fishing rules and regulations are not meant to punish fishermen, but to protect the fish populations, which in turn will provide anglers with a more healthy and abundant fishery.

Why do you Need a Fishing Permit Too

Fishing permits or stamps are additional licenses that you will need in order to keep a certain species of fish.

For instance, here in Florida if I want to keep a Snook during the season, in addition to my saltwater fishing license, I have to purchase a Snook permit.

Now I can catch a Snook anytime that I want, as long as I release it unharmed. The permit just allows me to keep a Snook if I want to as long as it is in season and meets the minimum and maximum length requirements.

You may be wondering why do you need an additional license on top of the one you already have? I wondered the same thing and after doing some research and talking with a Florida Wildlife and Game Officer, here is what I found out.

There are certain types of fish that require a little more work in order to keep their populations healthy.

The extra revenues generated from these additional fees from permits and tags go directly to the support of that particular fish.

So, all proceeds from the Snook permit directly benefits the Snook!

The good thing about fishing permits is that you only need it if you plan on keeping that particular type of fish if you happen to catch one. 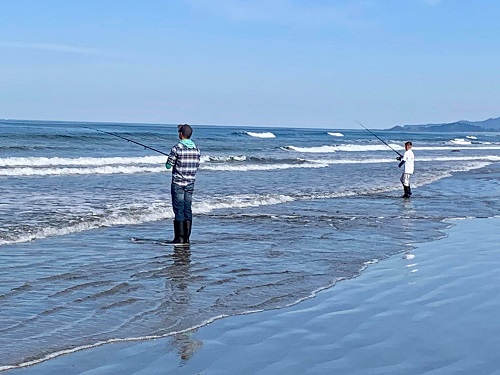 Do You Need a Fishing License for Saltwater and Freshwater

Yes, a fishing license is required for both saltwater and freshwater fishing in most states.

While you can save a couple of bucks by opting for a combination freshwater/saltwater fishing license, it’s really not worth it unless you know for certain that you will be fishing in both a number of times throughout the year.

I primarily do most of my fishing in saltwater, but do on occasion go bass fishing. Since I don’t do much freshwater fishing, I will usually wait to purchase my freshwater license until just before my first trip.

As far as why you need a freshwater and a saltwater fishing license, I really don’t know the answer.

My only rationale for two separate fishing licenses is that each fishery requires unique requirements and by having two different fishing licenses, it’s much easier to allocate funds for each.

How Much is a Fishing License

The cost of a fishing license varies from state to state. However, to give you an idea of how much they cost, I’ve listed the price for them here in Florida.

Keep in mind that if you plan on fishing from land or a structure attached to lands such as a bridge, dock, or pier, you will still need a FREE shore fishing license.

As I mentioned before, you can choose to combine fishing licenses with each other or even with a hunting license, but in all honesty, it’s more of a convenience factor than it is a cost-saving one.

What Happens if Your Caught Fishing Without a License 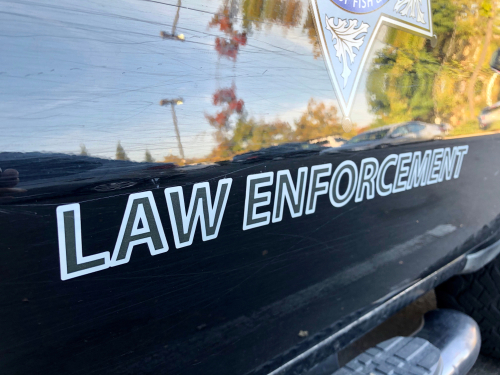 So now that you know that you need a fishing license in most cases, even if you only want to catch and release. With that being said, it’s good to know the consequences of what could happen if you ignore getting a license.

Fishing without a license is like playing Russian Roulette!

You may get away with it for a while, but chances are, you will eventually get caught and when that happens, you risk getting a hefty fine, the seizure of any or all your fishing gear including your boat, and even jail time.

While these punishments will more than likely be reserved for the most serious violators, it can happen to anyone.

It’s really not worth risking losing all your gear or even serving time in jail for a measly $17.00.

Do yourself a favor and get a fishing license!